In the final match for the Cup of Kondrashin and Belov the Russian National team lost to Israel – 71:79. This defeat was the first for the national team since then, as it is headed by Sergei Bazarevich.

The start was successful for the Russian team. After 8 minutes, the gap was 11 points – 17:6, but the opponents have given impact end of the first period. 17:15. The Russian national team could lost this quarter, but another rivals’ 3-points shoot is not reached the goal.

The brawling of the Israeli team continued in the second period. After issuing a series of three three-points shoots in a row, the Israeli team for 1.42 before the big break went ahead by 10 points – 27:37. At the last minute of the second quarter, it was “-12”, but the final attack of the hosts was completed by Timofei Mozgov – 29:39. 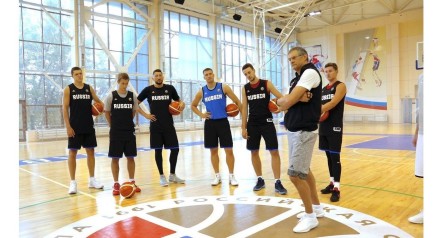