“Khimki” beat “Enisey” 104-64 and retained the third place in the regular season of the VTB United League. Now, in the first stage of the playoffs, having the advantage of their court in a series of up to three wins, the yellow and blues will meet again with the Krasnoyarsk team. The first game on the court of the Khimki Basketball Center will be held on May 4.

Already after the first quarter, the difference in the score reached 16 points – 11:27 in favor of the Moscow Region team. By a long break, it grew to 28. Krasnoyarsk did not take attempts to break the game, and “Khimki” did not give the chance to expect a different outcome of the game. 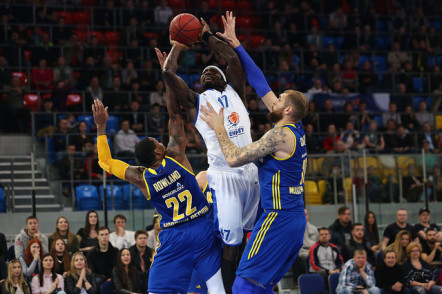