UNICS, “Lokomotiv-Kuban” and “Zenit” on Wednesday held matches in the EuroCup.

After the equal first quarter the guests created a gap of 5 points to a big break. In the third quarter they very calmly brought their advantage to 10 points, and then to 14. Unless in one of the moments the advantage of UNICS was reduced to six points. 63:74 for 1.56 to the end. In fact, the question of the winner was settled, although the hosts fought until the last seconds, 68:76.

“Zenit” on the road lost “Gran Canaria” – 87:97, despite the fact that 18 points were scored by Sergei Karasev and Kyle Kuric. 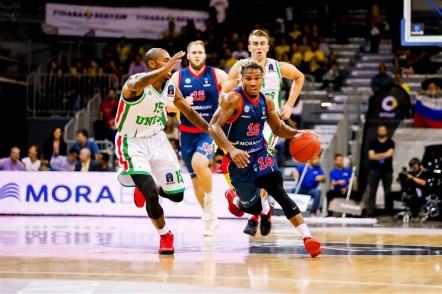