The Russian men’s team defeated the national team of Great Britain with a score of 82:70 in the match of the fifth round of the group stage of Eurobasket-2017.

The meeting of these teams took place on September 7 at the Ulker Sports Arena in Istanbul, Turkey. For the British, this defeat was the fifth consecutive.

The Russians completed the first quarter with an advantage of seven points, and to a big break ensured a break in the “12”. In the third quarter, the British were able to reduce the difference by five points, but in the final segment the basketball team of Russia again brought their advantage to “+12”. 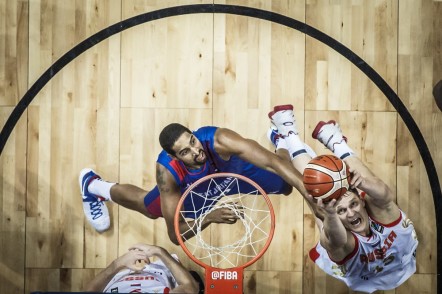