13 players were called to the “Outdoor Camp of the Russiqn bqsketball federation”, which this year will not only look at the candidates for the men’s national team, as it was a year ago, but also prepare for the BRICS Sports Games, which starts in Guangzhou on June 17.

Over the week, players will work under the guidance of the coaches Boris Sokolovsky (senior), Alexei Lobanov and Vladimir Chernikov (physical coach). Perhaps the head coach of the Russian team Sergey Bazarevich will participate in the camp. 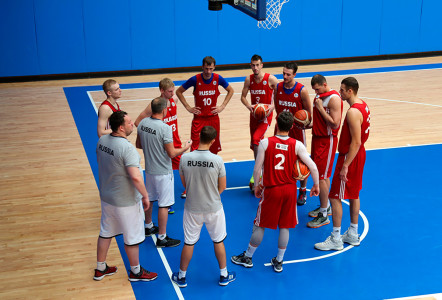