The basketball club “Enisey” and the head coach of the men’s team Oleg Okulov agreed to extend the contract for two years.

Oleg Okulov came to the “Enisey” before the start of the 2015/2016 season. In the first game year, the team led by Oleg Germanovich made it to the Final Four of FIBA ​​Europe Cup, and in the season 2016/2017 it went to the playoffs of the VTB United League, where in the quarterfinals the team will meet with Moscow “Khimki”. 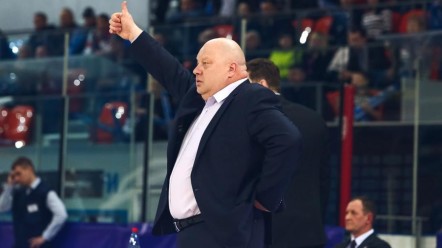