Coaching staff of the women’s national team of Russia led by its head coach Alexander Vasin unveiled an expanded team of players for the first team camp.

The national team will meet for the first training camp on May 8 in Novogorsk. Eurobasket-2017 will be held in the Czech Republic on June 16-25. 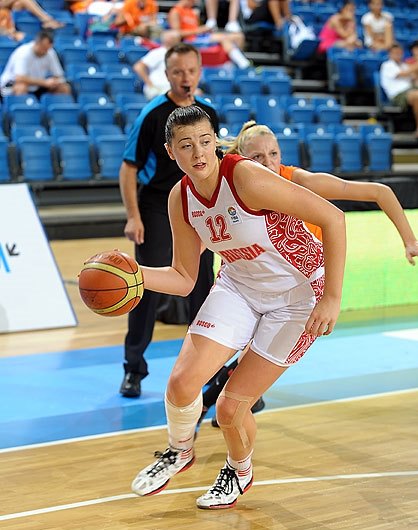