CSKA player Andrey Lopatin became the hero of a special project of Men’s Health magazine “20 to 20”. In the year of its 20th anniversary, the magazine decided to count its own peers-promising guys who this year knocked exactly twenty years, and which will soon be the most place on the covers of the magazine.

Andrey is a three-time champion of the VTB United youth League, as well as the MVP of the “Final eight ” and a member of the symbolic five of the final tournament. Last year he extended his contract with CSKA for five years, and this year Lopatin made his debut in the main team of the club.

“Lopatin has long been under the attention not only the coaches of the main team, but also scouts of NBA clubs. This is certainly a talented player, one of the leaders of the Russian youth team. We thought it was time to try him at the highest level. He will have opportunities to prove himself, the rest depends on himself,” – told in an interview to Izvestia CSKA PBC President Andrey Vatutin. 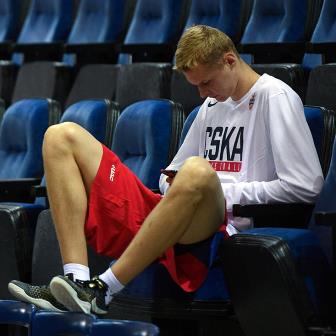