In the second round of the international tournament in Italy, Russian women’s national team confidently beat Hungary – 79:53.

From the first minutes Russians seem to have decided to prove that all the shortcomings revealed in the match with Belgium were just annoying misunderstandings. So the team captain Evgeniya Belyakova completed the first attack by the exact long-range shot – already at the 13th second! She also became the most productive player of the match, gaining 17 points. 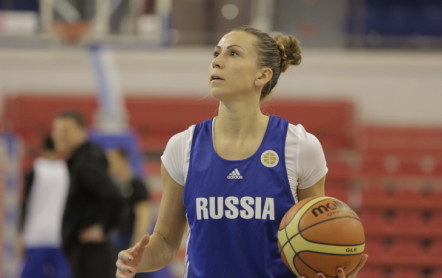