The first quarter ended with the advantage of the guests – 28:20, but in the second period “Khimki” reduced the gap to a minimum. The third quarter also remained for the owners – 21:11. In the final segment of the game the Serbs could not reverse the game in their favor.

24 points and 5 rebounds in the “Khimki” were made by James Anderson. Thomas Malcolm scored 8 points and made 10 rebounds.

We note that this is the third victory of the team of Georgios Bartzokas in the Euroleague. 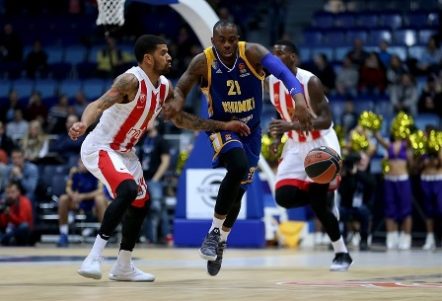