“Khimki” Russia defeated VEF Latvia on the road, 104-64 in the game of the VTB United League.

Leading 47-44 early in the 3rd quarter, “Khimki” went on a 23-3 run to put the game out of reach and secure its second win of the season.

James Anderson (24 points) and Alexey Shved sparked the run with back-to-back 3-pointers as the visitors went on to score 35 points in the period, leading 76-51 entering the 4th.

Trailing by seven at halftime, Riga cut the deficit to three. But the team of Giorgos Bartzokas eventually wore down VEF’s defense. After scoring just 13 points in the 2nd quarter, the visitors went 13-19 in the 3rd quarter, scoring 35 points.

Moscow Region kept scoring in the 4th, cruising to a 40-point win on the road. 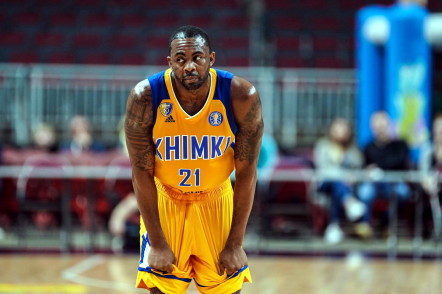