The second match of the VTB United League semifinal series ended in Kazan. For a ticket to the final UNICS and “Khimki” had a battle.

The first half of the match was held in a bitter struggle, “Khimki” had a small advantage in it – 48:47. In the third quarter, the players of Kurtinaitis managed to add and make a small breakthrough, so that the advantage of the team from the Moscow region increased to seven points – 78:71. In the final quarter “Khimki” managed to hold the lead and win the match with a score of 103:98.

Thus, the score in the semifinal series was 1-1. 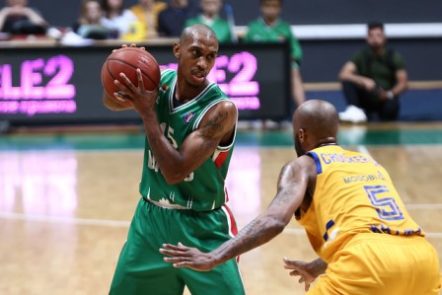