CSKA Moscow beat “Khimki” in the third match of the VTB United League final playoff series and became the champion. CSKA from the first quarter seized the initiative in the match, leading to the first break in the lead with a difference of four points. The second half of the game also remained with the guests of the court, who increased their lead to 15 points by the long break.

The third quarter passed in an equal fight and ended in a draw, and in the final game segment the guests were stronger again. The final score of the match is 80:62 in favor of CSKA. 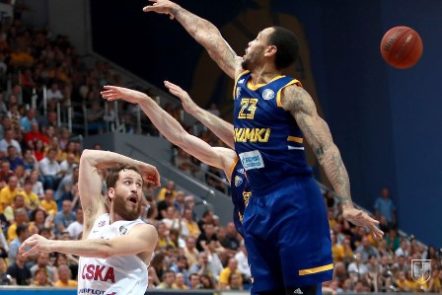