In Moscow, the second match of the final series of the playoffs of VTB United League between CSKA and “Khimki” ended. CSKA from the first minutes seized the initiative and by the end of the first quarter were leading with a double-digit advantage – 30:15. To the big break, the advantage of the army team slightly increased – 55:37.

In the second half, CSKA slightly slowed down, “Khimki” tried to return to the game, but in general, Itoudis’s players kept the game under control and issued a victory with a score of 103:92.

As part of “Khimki”, 13 points were scored by Malcolm Thomas and Jordan Mickey.

Thus, CSKA led in the series with a score of 2-0. The next match of the series will be held on June 10 in the arena of a team from the Moscow region. 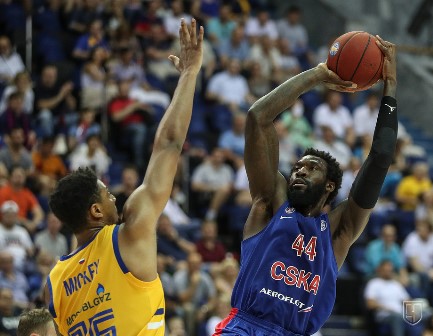