In Istanbul, the second duel of the final series of EuroCup was concluded between “Darussafaka” and “Lokomotiv-Kuban”. The victory was made by the hosts, which allowed them to win the series with a score of 2-0 and helped to become the winners of the second most important continental tournament.

The meeting was held in a tight struggle, but the owners had a small advantage throughout its entire length. In the final quarter, the Krasnodar tried to recoup, but “Darussafaka” stopped the “railway workers”, having issued a victory with a score of 67:59.

18 points were scored by Joe Ragland.

The first meeting also ended with the victory of the Turkish team. 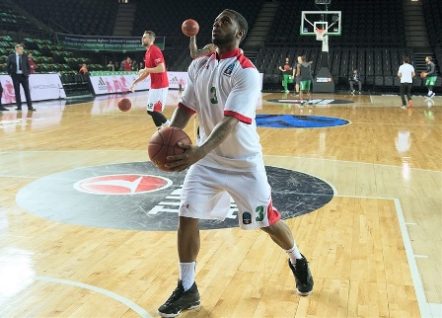