The Russian team was defeated in the match of the second group stage of the World Cup with the national team of Poland. The game ended with a score of 79:74.

The Russians successfully started the match and in the first quarter achieved an advantage of six points. The ending was key, the last ten minutes turned out to be especially unsuccessful, which the Russian team lost with a difference of “-11”.

The national team of Poland led group I, gaining 8 points. The Russian team has 6 points. Now the future prospects of the Russians in the tournament will depend on the outcome of the match Argentina – Venezuela. In case of victory of the Argentines, the Russians and Venezuelans will not be able to break into the playoffs.

At the first group stage, the Russian team beat Nigeria and South Korea, and also lost to Argentina. 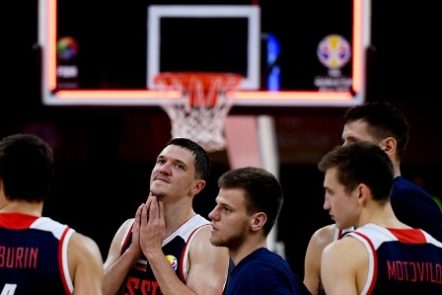