CSKA Moscow became the winner of the Euroleague Final Four.

In the semifinal CSKA in the final quarter snatched victory from “Real” – 95:90 and went to the Euroleague final.

The final match against Turkish “Anadolu Efes” ended with a score of 83:91.
For the red-blues this victory in the Euroleague was the eighth in history and the fourth in the new format. In terms of victories, CSKA is second only after “Real” Madrid – the Spaniards have ten League titles. 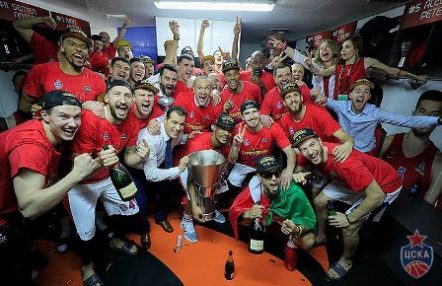